We had a ferry trip to Longbeach, nice little cruise up the coast. I really like these islands, all done up to look nice but actually an oil producing base. The tower is the drilling derrick carefully disguised. There is also a couple of other derricks. There was three of these plus more normal platforms. 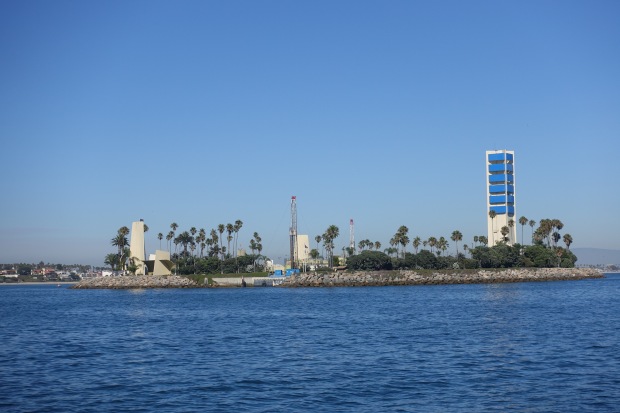 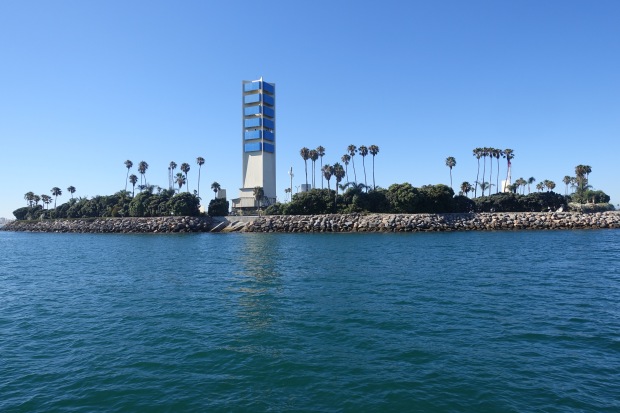 One of the highlights is the Queen Mary, now a hotel.

She looked in good shape from a distance but not so good close up. There is a Russian submarine in the same dock.

As passengers would have seen her.

As she looked on her maiden voyage. After much discussion we decided not to go on board, mostly as the hotel would have changed her inside. I later read an article on her that confirmed our decision saying she wasn’t that nice inside. Better to remember how she was. 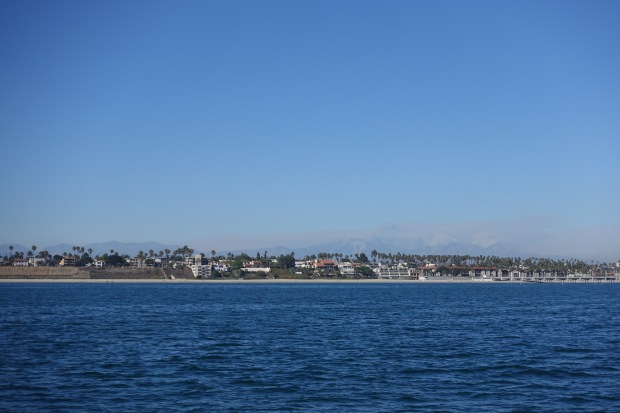 And a lighthouse in the middle of the harbour

One thought on “Longbeach”