We had a two day trip to the Cayman Islands, a bit bumpy with a tropical wave off Mexico causing a brisk easterly.

Once we reported in we were told to go to Georgetown to clear in.

There were two cruise ships in but it was soon done. After that we went round to North Sound, entered the reef and then followed the channel to the marina. 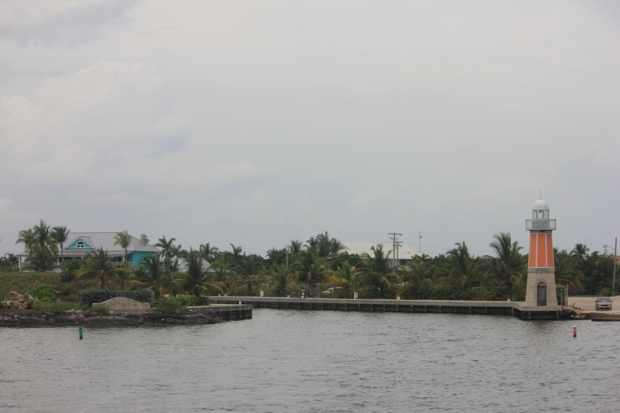 We returned to Georgetown later, walked most of the way from the marina. It was nice but a typical cruise liner port, loads of jewellery, cigars and liquor shops. Had a nice lunch over looking the harbour.