Our first destination in the Canaries was Las Palmas, a port I had been involved in but never visited.

Two of the rigs I used to work with when they came to Las Palmas for dockings, now not working.

We stayed in Las Palmas for about three days but the marina was big and too far from the town so we moved over to Santa Cruz in Tenerife.

Surprised to see snow on the hills behind the town. 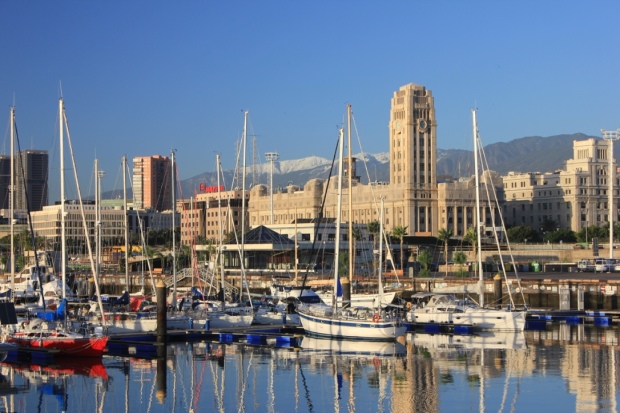 The whole point of the visit was to store up, bunker and have Mark join us for the Atlantic crossing.